Creator of "Merge Dragons!" Joins Forces with Wildlife in a Big Step Towards Being the Destination for the World’s Best Game Developers

San Francisco – February 4, 2021 – Wildlife, one of the world’s largest mobile gaming companies, valued at US$3 billion, announced today the formation of its new studio, Never Forget Games. The first of many studios the Wildlife team plans to sign on, Never Forget Games is headed by gaming industry veterans Ray Mazza and Michael Duke and will develop its games using Wildlife’s game development and publishing platform.

Mazza is known for his leading roles over a decade on “The Sims” series, within EA. He also served as Lead Systems Designer for “Vainglory” at Super Evil Megacorp. Most recently, Mazza independently developed the highly successful puzzle game, “Merge Dragons!”, which was acquired by Zynga in 2018.

In addition to Mazza, former EA veterans will also join the Never Forget Games team: Michael Duke, former Senior Producer for “The Sims 4” and Peter Ingebretson, Lead Gameplay Engineer of both “The Sims 3” and “The Sims 4.”

“We’re bringing together superstars to push the boundaries of creativity and fun with the formation of Never Forget Games, building unforgettable gaming experiences,” said Ray Mazza. “Ray and I had a lot of choices when deciding who to partner with for our next endeavor. Wildlife was perfect because we have full creative control without any of the headaches of starting our own company. We get to focus on what matters: making games,” complemented Michael Duke.

“We want to be the company that honors talented game creators the most, and that makes it easier and faster for them to create the games that will mark our generation,” said Wildlife CEO Victor Lazarte. “We are investing in our publishing infrastructure, enabling developers to concentrate solely on making great games.”

On the heels of Never Forget Games creation, Wildlife has also made two key executive appointments. Sean Boyle, former CFO at Amazon Web Services, joins as COO, and Robby Andrews, founding member of the Instagram growth team, joins as Head of Publishing.  “The addition of Sean and Robby to our executive team brings the experience we need to continue scaling the organization,” said Wildlife CEO Victor Lazarte.

Wildlife is one of the world’s biggest mobile gaming companies. In the space of nine years, it has launched more than 60 games, including hits such as Sniper 3D, Zooba, Tennis Clash, and War Machines.

Founded by brothers Victor and Arthur Lazarte in 2011, the company announced a Series B in August 2020 at $3B. Institutional investors include Benchmark Capital, Bessemer Venture Partners, and Vulcan Capital.

The company has over 850 employees in four countries around the world, and many positions available – especially in game design, engineering and growth. 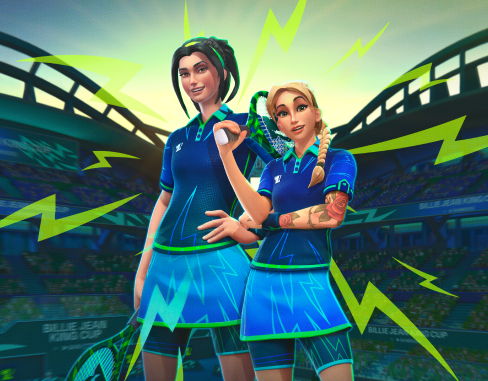 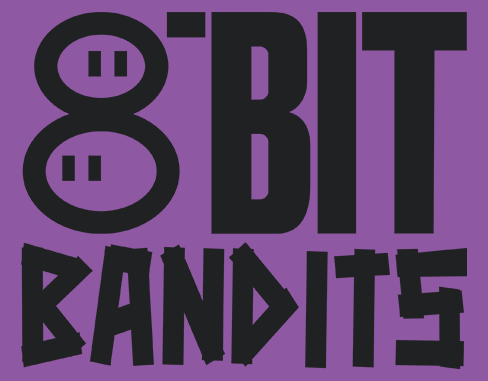 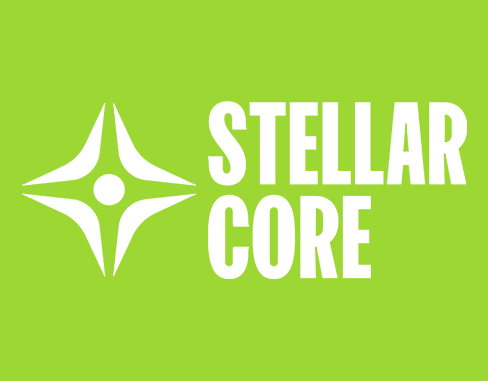